It is known that the universe consists of 7 levels in which humans live in the first level called the world. Hannas (lust) spends his life in the woods. One day his brother left to seek for 'alang-alang kumitir', a place higher than the seventh sky. Seeing her brother left, Hannas tries to find the meaning of 'alang-alang kumitir' and to find it himself. 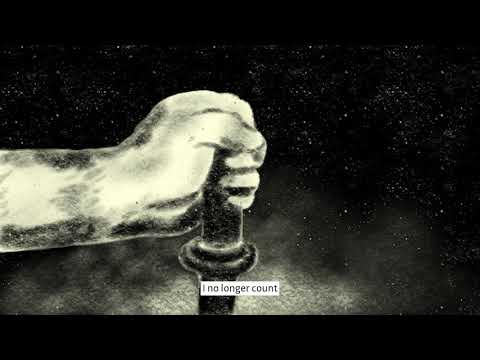 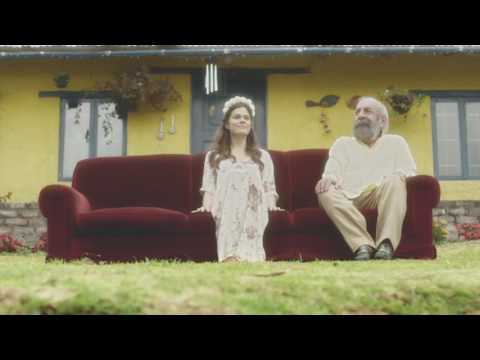